We organise learning expeditions in Singapore, Fintech hub and the smartest city in Asia, to help executives stay ahead in a fast-moving globalised world.

A sandbox for experiments in Fintech

Being a recognized financial hub with more than 200 banks, Singapore has seen massive growth of Fintech, rising from 18 startups in 2015 to more than 300 today. The government has committed $160 million dollars over 5 years to support the development of the Fintech scene, such as the creation of a Fintech regulatory sandbox for experimentation. Singapore hosts the innovation labs of DBS, UOB, OCBC, Paypal or VISA, a 100% Fintech coworking space (Lattice80) or the world’s largest Fintech event (FinTech Festival). Singapore is also pioneering a shif towards an open-API architecture.

An innovation ecosystem with a strong private/public collaboration culture

Singapore launched its “Smart Nation” plan in 2014 to become a forerunner in the development of interoperable IoT standards. From 3D visualization of the city, smart homes, smart urban habitat, autonomous vehicles or digital healthcare wearables, the country is leading the way in adopting cutting-edge technologies because of its scale and the government’s willingness to spend on infrastructure.

Join our next open learning expeditions in Singapore!

WHY GO ON A LEARNING EXPEDITION WITH US? 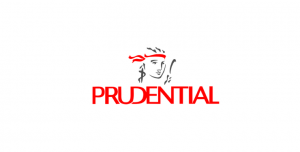 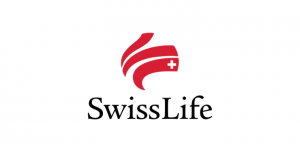 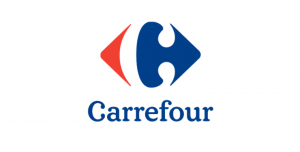