EXPLORE THE FUTURE OF RETAIL IN CHINA

• Understand the New Retail trend in China
• Enrich your vision on the future of retail and what’s next in terms of customer experience
• Visit stores that integrate the latest technologies and are designed for Millennials
• Demystify the Chinese market, with its opportunities and challenges
• Identify how to improve operational efficiency in the retail sector, from marketing to delivery

New Retail is a term first used by Alibaba’s founder, Jack Ma. The idea is to offer a new shopping experience combining the best of online and offline commerce. China has undeniably taken the lead in the market when it comes to reinventing the customer experience. BingoBox wad the world’s first fully automated store and Hema Xiansheng, launched by Alibaba, was the first supermarket which was a grocery store and a treatment center for online orders. Hema is also ahead when it comes to the traceability of products and to reinvent the cashout process with facial recognition.

How to explain China’s lead in the retail sector?

• The world’s largest retail market : With 1.3 billion inhabitants, China is the most populated country in the world. The retail industry is boosted by the growth of a middle class exceeding the American one. China is therefore a good market for consumption, online or in stores. According to the National Bureau of Statistics of China, total retail sales for physical goods in 2018 amounted to 38,098.7 billion yuan (4.9 trillion €) with physical stores taking 81,6% of those numbers. According to TechNode, the amount spent by a Chinese consumer in one month is the same as that spent by a Greek in 5 years.

• Universal adoption of mobile payment: The New Retail takes its roots in the mobile payment habits, which has streamlined the whole online and offline cashout process in China. In 2018, Chinese consumers sent about RMB 152.77 trillion (19,66 trillion €) through third party payment (Ipsos 2018 Q4 Third-Party Mobile Payment User Report. 93,3% of all the mobile payment population use either WeChat Pay or Alipay.

• More flexible regulation : The Chinese are not as concerned about their personal data as in the West, and this allows businesses to leverage on them creatively and offer more personalization and convenience.

• Lead in artificial intelligence : The Chinese Internet giant Baidu opened a deep learning institute in the Silicon Valley in 2013 and invested $300 million in 2014, becoming one of the world’s leading artificial intelligence research centers. China has also overtaken the United States in the number of scientific publications on deep learning in 2015.

• Transformations of the working population : The population is ageing, and as a result, the number of active people is decreasing. Young Chinese graduates no longer accept low-skilled jobs, which is why there is a strong need for automation.

LET'S DISCUSS YOUR OBJECTIVES TOGETHER!

EXAMPLE OF A 3 TO 5 DAY PROGRAM

WHAT TO EXPECT FROM OUR RETAIL TOUR IN CHINA ? 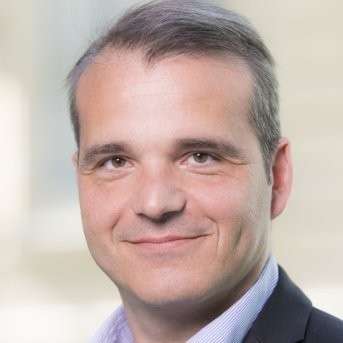 Founder & CEO of AXA Lab Asia
I recommend Learning Expeditions Asia for the excellent Learning Expedition they delivered for our company in Singapore, the relevance of the visits and the quality of their facilitation on the ground.

Deputy CEO of Natixis Insurance
It was an inspiring journey. Seeing so much talent dreaming big and working hard to transform the daily lives and habits of individuals is amazing. The tour refreshed my thinking and helped peel away the accumulated daily ‘crust’ that can sometimes suffocate dreams and big ideas. 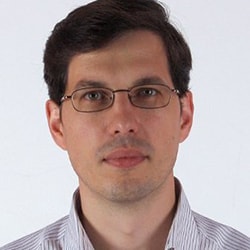 Novecare Senior Research Scientist of Solvay
I enjoy both their capacity to detect new elements from their field trips and on-the-ground exploration, as well as their capability to link those findings with business objectives. 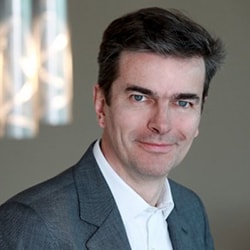 Senior VP Entrepreneurship Advocacy at Accor
Thanks to a high quality network of business contacts, a deep understanding of the local internet environment, a passionate team to help me organize it, I had the opportunity to meet some of the most successful startups and get some greats insights for building new activities. 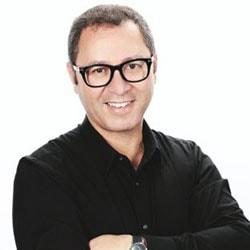