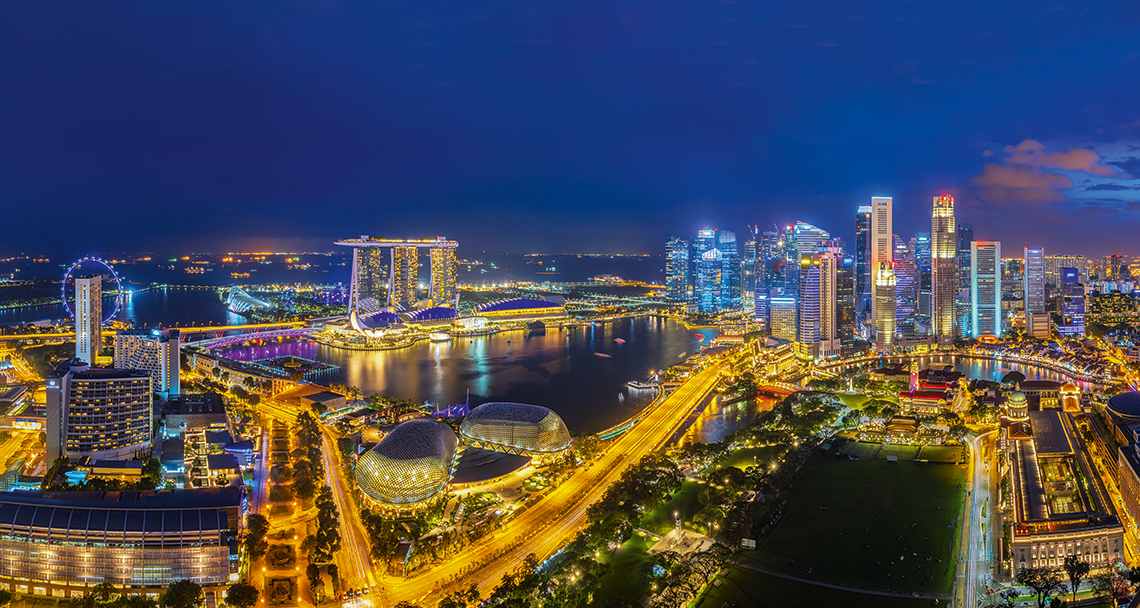 End of February 2017, we organized a 4 days Learning Expedition for the Executive Comity of a French MNC in the energy sector, in Singapore.  The main objective was to present an overview of the innovation ecosystem of Singapore, and especially the measures implemented by the city-state in order to become a Smart Nation.

“Singapore is a leading city in our markets: smart city, BIG DATA, artificial intelligence, renewable energy, smart grid, smart maintenance.  It is ranked as the smartest city in the world by Juniper Research 2016 and Singapore, ranked second most competitive economy by the World Economic Forum for the fifth consecutive year: 9 out of 10 households have broadband internet and 85% of the population owns one Smartphone” explains our client.

The government’s long term goal is to make Singapore a knowledge-based innovation-driven economy and society. To achieve it, it has been conducting strategical and massive investments since late 1990’s, sustaining currently a R&D spending at about 1% of GDP.

Complementary, what makes Singapore ahead in the region is the deeply enshrined habit of the public and private sectors to successfully collaborate. In Singapore, corporates and universities working hand in hand on projects is widely spread and the government’s agencies are omnipresent.

“We visited highly targeted and highly performing companies, and met their leaders: it enabled us to immerse ourselves in an unfamiliar environment and take a step back from our core businesses and daily work” explains our client.

The tour started with a demo of a 3D simulator developed by NRF and Dassault Systems to visualise the city in real time, stimulate with virtual or augmented reality and ideate to manage issues such as transportaiton, climate change or pollution.  It included the visit of an engineer company creating products in robotics, autonomous devices, drones, AIV (video analysis) who already completed 400 projects in 16 countries, a private startups pitch night at the first coworking space in Singapore, and the visit of the largest startups incubator area, One North, which hosts more than 600 startups and 50 incubators.

During these 4 days of Learning Expedition, more than 20 universities, government agencies, research institutions, corporates, SMEs, startups and accelerators, openly shared their best practices with our client.

“We did not necessarily discover breakthrough innovations, but a complete and structured ecosystem to connect players and accelerate together on innovation. It is the key challenge for our businesses to work with innovation ecosystem in order to forecast the future and answers to the needs of our customers!” 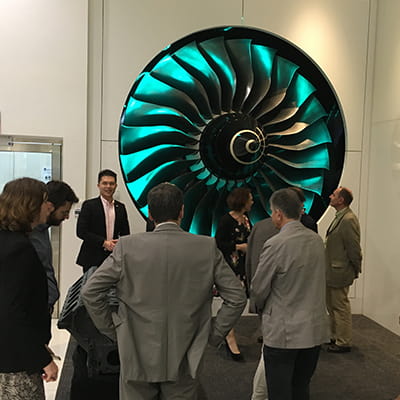 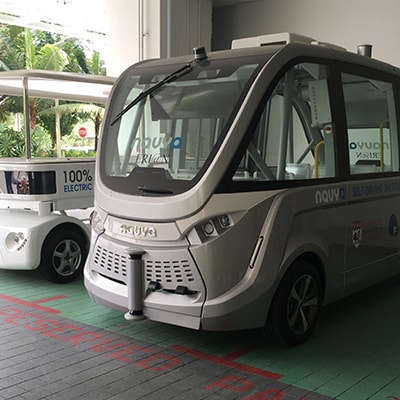 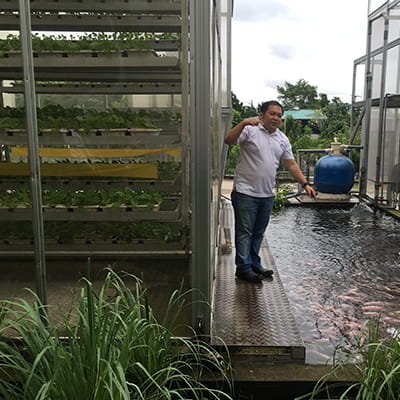 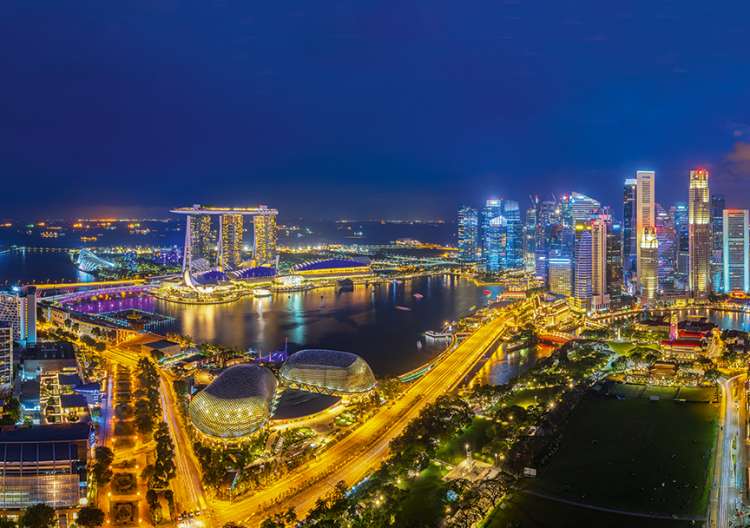