Clients in hospitality, healthcare and banking explore the capital of IoT in Shenzhen

“One week of work in Shenzhen is equal to one month at the Silicon Valley”.  The rapidity of prototyping and manufacturing is the main strength of the Chinese metropolis according to all the startups, incubators and companies we met during an open learning expedition in what is considered as the hardware capital of the world.

We organised this learning expedition in November 2015 to expose our participants, a semi-dozen of innovation and IT directors from large French groups, to the innovation ecosystem of a city which is already compared to the Silicon Valley, at least for electronics.

“Shenzhen, it’s like the Mecca for us. We are at 30 minutes from the factories” explained Emmanuel Peype, Marketing director of the fast growing smartphone startup OnePlus, which has its headquarter and factories in Shenzhen.

What was a fishing village 30 years ago has transformed into the world main factory and is now considered as the “heart of innovation” as said Elise Then, CEO Asia of the French drones manufacturer Parrot, which has its production center in Shenzhen. “Here we can go easily from the concept to reality and launch our product on the market at the right time” she adds.

Among the most important players in the ecosystem, SeeedStudio is helping makers and startups to keep focusing on their projects while they are handling everything for them, including manufacturing, promotion and distribution services. They are a key partner for all the makers in Shenzhen. They are also offering the access to an open parts library to lower the barrier to do a prototype. “So many products use the same common parts. We provide open source hardware so that our makers don’t have to worry about buying the parts in the market” explains Grissom Dong, Secretary of the Board of SeeedStudio.

Haxlr8r, launched in 2011 by the French tech savvy Cyril Ebersweiler, is an accelerator specialised in hardware startups. They are accelerating 30 startups each year in Shenzhen, mostly startups coming from US and Canada. Most of them have known success stories, such as the open source robot building platform Makeblock that we visited as well during our tour, with already over 10 million dollars sales and 40 million dollars valorisation.

Shenzhen is very strong on the hardware but is also the city hosting one of the largest internet companies in the world: Tencent. We had the chance to meet the business development team of this Chinese company producing WeChat, a social network equivalent of Facebook, but integrating as well online gaming and mobile payment. The company recorded almost 50% growth in revenue this year and monetises mainly through online games and mobile payment.

Our tour has allowed our clients to understand better the success of Shenzhen ecosystem, to meet and discuss with several incubators and accelerators as well as selected startups and companies with IoT products (smart homes, connected cars and many other connected objects) related to their industries.

“This tour allowed us to see what Shenzhen can bring to our company. It’s a good source of inspiration to speed up all our projects in IoT and brought a lot of new opportunities” explains one of our client. “We met a lot of different actors and it’s interesting to see how they can work together to deliver a final product to the market”explains Marie-Laure Henry, our partner from the incubator Innovation Factory in France. “The tour met our two objectives : to discover new innovations and to find people able to develop, prototype and produce a platform for our specific needs” explains the Strategy Manager of one of the leader in nursing homes in Europe. 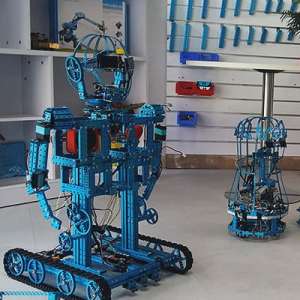 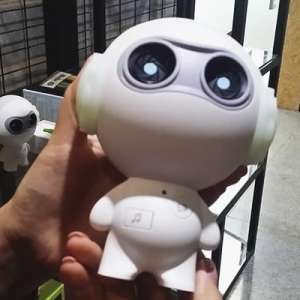 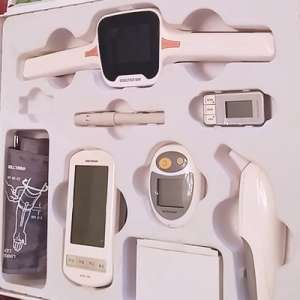 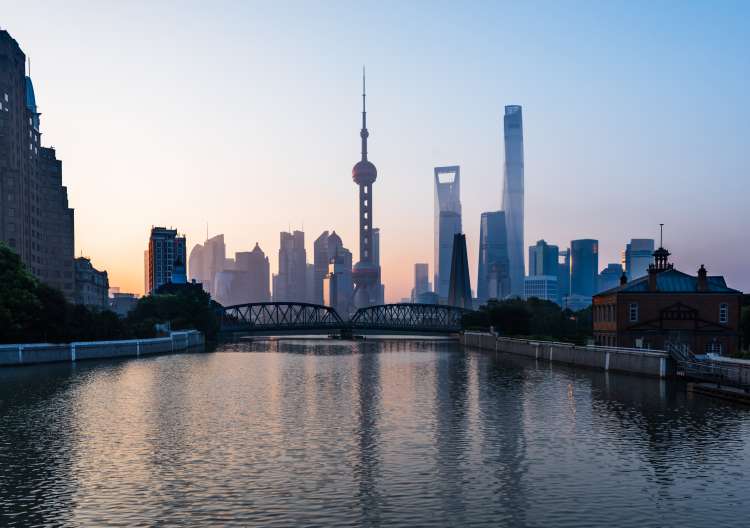 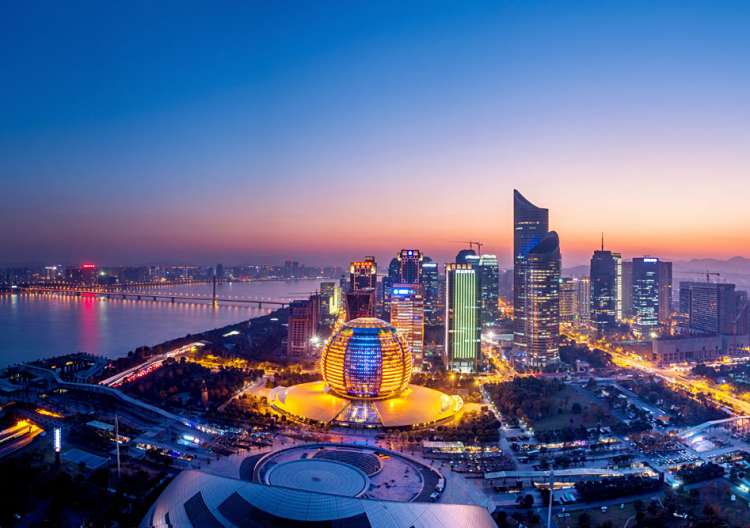